117 new COVID-19 cases are reported in Mumbai, the most since February 25

The mortality toll in Mumbai remained steady at 19,563 as no one died from the infection in the recent 24 hours, according to a bulletin issued by the Brihanmumbai Municipal Corporation (BMC).

For the second day in a row, the number of cases in the country’s financial capital has topped three digits. The city had logged 100 new cases as of Tuesday. 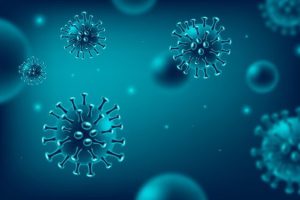 About 15 of the total 26,009 hospital beds are filled, but the number of recoveries increased to 10,39,982 as 112 additional people were discharged from hospitals during the day.

There are now 642 active COVID-19 patients in the city. The average recovery rate of such patients in Mumbai is 98%, and the overall growth rate of these cases is 0.008% between April 27 and May 2, according to the report, which also stated that the case doubling rate is 8,003.