To keep edible oil prices from rising, the govt intends to reduce taxes on it

According to persons acquainted with the situation, India is considering reducing tariffs on various edible oils to chill the home market after the war in Ukraine and Indonesia’s restriction on palm oil exports caused prices to rise.

The cess is imposed in addition to base tax rates on certain commodities and is used to fund agricultural infrastructure initiatives. The basic import duty on crude palm oil has already been eliminated. 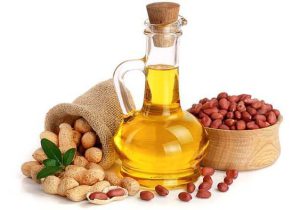 India is especially vulnerable to rising vegetable oil prices because it imports 60 percent of its requirements. Prices, which have been rising for the previous two years, accelerated when Russia’s invasion of Ukraine halted sunflower oil exports and Indonesia, the world’s largest shipper of edible oils, slapped a restriction on palm oil exports to safeguard its home market.

In the past, India has attempted to temper prices by lowering import levies on palm, soybean, and sunflower oil, as well as limiting stockpiles to discourage hoarding. The measures’ success has been dampened because they fueled anticipation of more purchases, which pushed up foreign prices even more.

According to the sources, the government is currently considering lowering import levies on crude canola oil, olive oil, rice bran oil, and palm kernel oil to 5% from 35% to bolster domestic supplies.